Sentinel's award-winning strategy gameplay expands explosively as the interstellar war moves to a mysterious alien world. Deploy devastating new towers and technology against an enemy that's smarter and more deadly than ever before. Battle across vast landscapes and earn a wealth of upgrades as you explore the mystery of the Dark Star.

• A huge campaign across 26 unique maps, each also playable in Endless mode.

• A secondary campaign unveiling more weapons and secrets of the Dark Star.

• A bestiary full of new and returning enemies. Their special abilities and varied behaviour will keep even veteran players on their toes.

• The aliens fight back with the ability to damage, disable and destroy towers. How will you choose to counter them?

• Pick your loadout from an extensive assortment of weaponry. Unlock Uber Towers that pack power to match their size.

• Deploy your own units onto the path to hinder attackers.

• Call in support from the skies with the Sentinel's trademark ship weapons.

• Unleash drones, nukes and more from your new improved Stronghold.

• Control Commander heroes to back up your defenses. Earn experience and level up to gain powerful new abilities.

• Real-time dynamic lighting and shader effects bring atmosphere to the alien landscape for the best Sentinel experience yet.

• Spend your earnings on a massive selection of persistent upgrades to support your play style and complement your tactics.

• Upload your score to the Global Nexus and contribute to the worldwide cooperative push for rewards.

Thank you for all your support. If you have any issues or feedback please contact androidappsupport@Origin8.com.

V2.1.0 additions:
- Juggernaut IAP will now restore on a fresh install
- Some icons for juggernaut were incorrectly displayed during level up 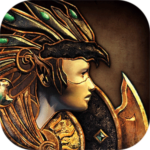 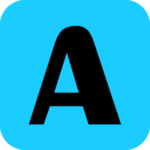 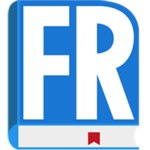 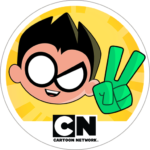