Unleash your shadow knight out of the shadow war by fighting against hordes of monsters and defeating them all. The cool Ninja Game - fighting game with shadow fighting style is waiting for you to explore. Be a fighter and fight the shadow war if you want to be the Legends of Shadow!

▶ Extreme Game Feeling
Experience this Ninja Game, fighting game with hack and slash gameplay by choosing a favorite ninja or fighter to discover this dark fantasy world. Explore many types of complex terrain by running, climbing, jumping, there are fascinating mystery points for you to find out!

▶ Adventure Fantastic Ninja Game
You will be immersed in endless dark fantasy battles that you and your warrior take part in. Adventure towns, forests, dungeons,... while mastering a skillful ninja, a powerful warrior or an elite samurai. Try to defeat ultimate enemies, powerful bosses and become legends of shadow!

▶ Gear Up In Style
Collect the weapon, equipment, rune from hundreds of items, then fully customize your warrior to stand out from other warriors. Join the adventure and create crazy combats 'cause Your Knight, Your Style!

▶ Easy In Upgrading
While you're away, your fighters are still being trained and collecting resources to upgrade. When you're back, they will be stronger, gain new levels, learn new skills. Grow and train a powerful Ninja team and ready for battles!

▶ Complete Missions Earn Rewards
A lot of quests to complete, do it all to get as many rewards as possible. And don't forget there're always more than 100 achievements to do. Complete quests that bring gem, energy, key,... and receive rewards!

Champion of the Fields 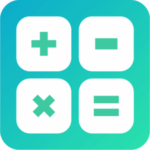 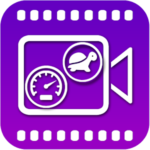 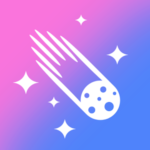